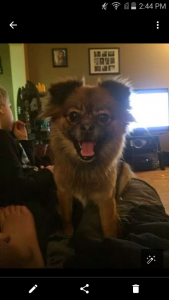 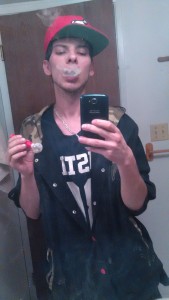 I got shit to d though asap so hit me up lol wouldn’t mind talking to other people feeling this way just wanna have so.eo e but not just anyone need her specifically otherwise I feel so empty and unhappy bleh fuck my life I’m so frustrated I wish I could stop my feelu GS and but I guess it is what it is and if it wasn’t it wouldn’t be

“Everyone feels hopeless with me, its ok”

Opening a door to nowhere

“Truth is, everyone is going to hurt you,...

I am no longer in a mental hospital