not having energy to write reviews on yelp,things you love My childhood psychtrist killed himself this past weekend what does that say for me? what does that mean,This was amilestone breaking point in a metaphorical symbolic way,Idk idk things have been getting better,Like really better but when things go bad everything just piles on,Really I could break or be the most strongest person If anyone knew my whole life or my life they would see how thin and how thin and so close they are to eachother idk idk ill be fine but this is me,the side I don’t show anybody Yea I have a hidden agenda but I always will I secretly evaluate people to see if they could top me,to see if their sensitive enough for me There was this guy I was talking to and we were just talking like randomly while driving to the mall etc and he was talking about sex offenders and child molesters etc and some guy he was talking about had a daughter and he said ‘you never know’ as in he would try to touch his daughter but my dads a sex offender but it was a faulty case,just really really bad luck,just like my life,well my early life im doing better now,and Just for the fact that he was close minded like that I marked it off for him I suddenly stopped taking him seriously,He later had anger issues and etc He had problems but still Im just sayim if anyone wants to step im here,I waiting for that perfect guy<3 Im making myself pretty for him and when I find him ill only talk to him and be dedicated to him im a fucking anime character I wish I could talk about my whole self but you might recognize me LOl!!! Im out

Just found out my psychiatrist(the one who helped me through my bad trip) killed himself,after being one of the top psychtrists in Sillicon Valley(Cali,look it up)

He was found selling drugs on the side even though he didn’t need too,He drove a rolyce rolce and lived in Monterey and had two offices in san jose and monetary what a world, what a world

My prayers go out to him and his family,he helped me very much

he was really depressed no one could tell, he just looked so perfect how sad

If it makes you scared go after it. 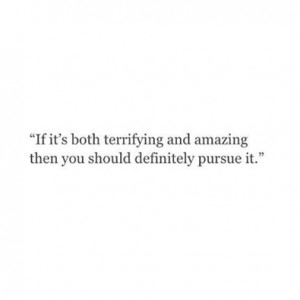 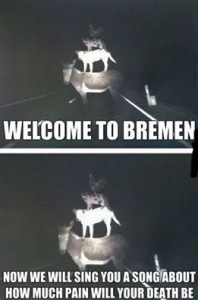 The girls there are so damaged its beautiful

First of all I don’t want my mess to visible

I don’t want to be a visible mess,Yeah at the time it feels good but when your up there crying like that people think your really fucked up(unless you have something to show,and I don’t) and I party but not like that I party by myself,I love those girls there so pretty and there just like me

Im a loser but I shouldn’t be,when I look at myself as a whole I should be happy I used to be popular now im a fuzzled anzty thing I cant even chill,If only I could snap out of it

really making it official by going to jail again,just to make it more official ill be sent to the hospital instead of jail

Why cant I get the emotional part right

I have fucking everything

guys who wanna talk to me