Why do people judge a book by its cover? Seriously please stop.

Why do people do it… Why like honestly get to know someone before the assume and make an ass of of themselves I know people probably think I’m paranoid (love that song BTW) but this morning was different like literally 20 mins ago I was at le supermarket (lala de dem doo) grabbed all my groceries then went straight to le checkout harmless right? What could go wrong here? Bam!! (Shitstorm tbh shit went down people) ….. A “nice” elder lady was in front of me (or so I thought see don’t judge a book by its cover (SPOILER ALERT:she was a total *****) see I have a great title for this post it fits perfectly) anyway! At le checkout putting basket up on conveyor belt thingy (doo doo dee doo) I have my headset turned all the way down and hear her saying some rude shit (I was liek :O omg o no u didn’t) now it wasn’t directed at me per say but it kinda was and other people who have things such as

now for me I only has colored hair and yeah I draw on myself (whoop de freaking doo) then she starts smack talking bullshit how anyone who has any of the listed above is a delinquent that we can’t do anything right can’t get a job because of how we look that we ruined our looks by doing what we did (yadya yadya yadya blah blah blah) SURPRISINGLY I didn’t get kicked out because what I said to her shocked me,her and the checkout lady (tbh I felt bad for saying it but then again I didn’t she kinda deserved it) everyone is entitled to their own opinion but honestly don’t stare at them while ur saying shit (liek seriously she was staring a me the whole time she was saying all dis shit) So I said to her “you’ve been on earth and learned experiences that some of us haven’t even metaphors but you of all people should know the saying ‘never judge a book by its cover’ ” she ended up walking off in a huff (la dee doo) and ended up forgetting a bag of groceries (I also felt sorry for le checkout lady because she had like tattoos and piercings however she didn’t have colored hair) and the checkout lady looked at me surprised and shit anyways I pointed out the grocery bag and said “u should take this to her” she literally said back to me “tbh I don’t want to what she said was rude” Then I said “she’s not worth loosing ur job over because of the fact that she ranted she might happen to be the type of person that complains” meanwhile le old ***** was like 2 checkouts down from where I was standing with le checkout lady and the checkout lady grabbed le bag and went down and gave it to her and what le checkout lady said to le old ***** if it wasn’t for that girl that u kinda insulted u would’ve left this bag behind also I have tattoos and this job I put the groceries in the bag ur not exactly down the self service checkout and also that girl *pointing to me* is more mature than u will ever be. Then she walked back and finished serving me and gave me a candy bar :3 . I felt proud and walked out with my head held high 🙂 also I didn’t get kicked out for once (BE PROUD OF ME SOMEONE) also I hate the mornings as some of u know so it was really hard not to go all sass and sarcasm on that ***** I was so tempted to I’m not gonna lie XD so that was my morning so far SORRY FOR LE RANT but it had to be said…. I hope someone is able to use this as experience. Hehe Sensei Sui -3- but I hope you all have a good day/evening and know I’m always here to talk :3 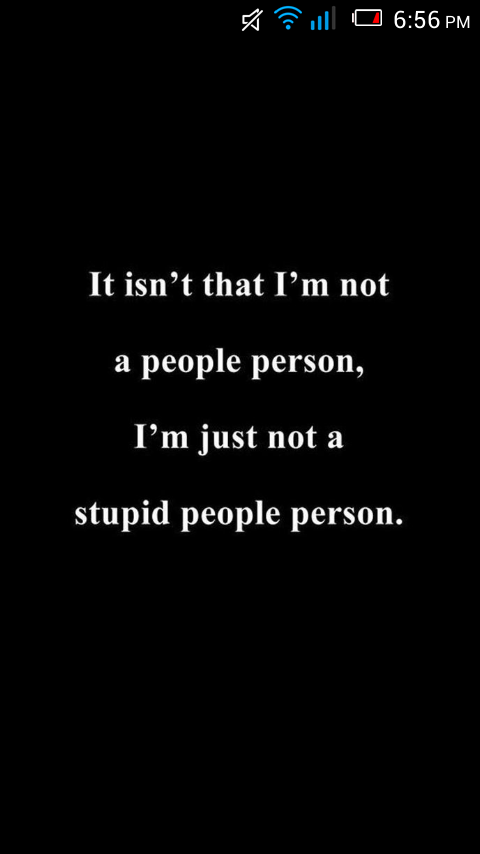 I feel at ease but unaccomplished

Recovery isn’t fun, but it is worth it.

a few of my friendly horrors

Dying From Heartbreak is Real

Hey Princess Sui, I am so so proud of you! *hugs*

Well you can’t change people, and everyone doesn’t think alike, all you can do is ignore the idiots.
oh yeah and one more thing!!!!! most important!!!!! be glad your not them!!!!!! 🙂

You know what Sui, just move to a big city. No one gives a rats ass how many tats, piercings, brandings or hair color you have in a big city. Last place I worked half the staff had tats and ear gaging and that was an office job. No one has natural hair color around here. Blue, pink green. It’s like a fucking rainbow most days and that is the adults, not even the teenagers.

There’s more to life than the packaging. Forge ahead sui forge ahead!