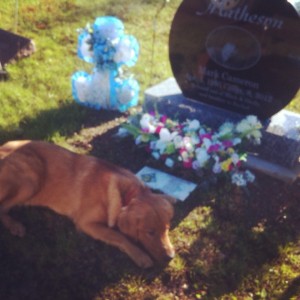 I donâ€™t really know what else i can do anymore. Cameron died almost exactly a year ago (September 8 2013) and I am STILL not over it. Iâ€™ve gone to all the groups, Iâ€™ve been hospitalized for PTSD, Iâ€™ve got a new boyfriend who treats me like gold, I go out, I donâ€™t talk about it all the time anymore. What else can I do to make it feel better.
The thing you have to know is Cameron and I were very much in love but […]

Rocked by SUICIDE ~ my story of “that” terrible night 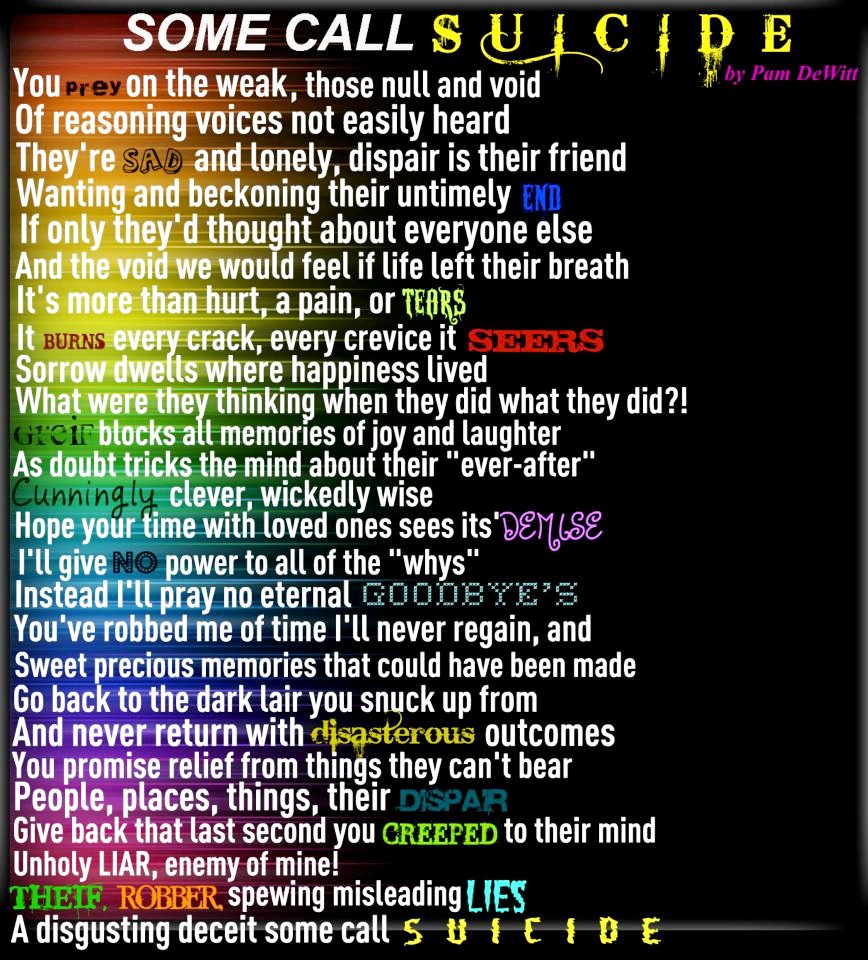 My feelings about suicide after a beloved family member took their own life in 2012. 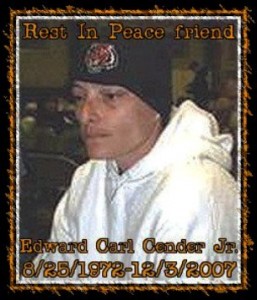 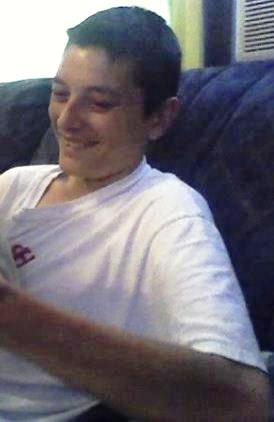 Yesterday was my brother’s birthday.

My brother, who would have been 47 years old, committed suicide by hanging himself from his attic trapdoor in the hallway of his house on December 15th, 2008.Â  He left no note, no explanation, no message of any kind.Â  Since his death I’ve had the near-obsession of recreating his life from the scraps that were left.Â  An email here and there (I was able to hack into his computers), a receipt from Home Depot (for rope, plastic zip ties, and a metal pole) that was dated four weeks prior, bills and business files, phone calls and messages on his cellphone, the […]