I’m slipping back into depression. For the first time in months I deliberately took a razor to skin and edged it in. The familiar slice and twinge offered a precious moment free of the past that haunts me. It felt so GOOD. So tremendously good. My wrist is aching for a gash right now, but I can’t. My wrists are clean. Under my clothes isn’t so pure. It’s the only thing that offers freedom from pain, and I can only imagine that deeper cuts and a tub of warm water would offer all the more bliss. I can’t. I can’t kill myself, can’t and won’t. I WANT to, not all the time, but the total desire washes over me in a title wave of emotions I can’t surface from. I’m drowning, slowly. Sinking and watching the bubbles float above me as the air leaves my mouth. As the darkness engulfs me, I can still see my friends breathing. It hurts. No one noticed that my smiles don’t quiet reach my eyes so often. I hardly speak when I’m not around my friends. I can go hours and not utter a word. I just sit and listen, listen for something that will take my mind from what causes me pain. I can’t confront this hovering knife hanging by a rope. Will rope turn to threads?
My stomach always has a dull ache because my head is filled with roaring white noise and the voice of regret.
I can feel the zeal for life slipping away, and all I can do is smile for the audience.

I Still Want to Cry

I know that Trevor isn’t worth it. But he is.. I know something about him. Something that hardly anyone else knows. He has problems at home.. And it makes me so furious at his parents for treating him like they do. See, the thing is, I don’t think he said all that shit that Emily said he did. He’s been staring at me all day, then turning away, blushing. I put my hands on my hips once when he looked at me, though… I don’t care if he’s mad at me, though. He can deal with it. And if he did say all that stuff, well, I don’t know what his problem is. I mean, he smiled and said “Thank you” for the gift bag thingy. So I don’t know what happened. Emily says that she overheard him saying that, and of course, she justÂ hadÂ to tell me. Anyway, today is Valentine’s Day, and I wrote a poem about Trevor in English today. Here it is:

Roses are red,
Violets are blue

I try to think of another line,
But all I find are cheesy lines

That are all said without pride,
No matter if I look deep inside

And so I think that I’ll just wait,
And you can live without hate,

Knowing that I truly care,
But I really wouldn’t dare

I love you, and I want you to know,
But you’ll throw my heart out the window

So goodbye, my love–I’ll save Â what’s left ofmy heart,
And you can know you played your part,

In the breaking of my heart,
Yes, you did, you played your part.

And that’s it. I wrote it in, like, five minutes. Anyway, I’m still not happy about this whole thing, and I don’t really know what to do. This was probably the worst Valentine’s Day I’ve ever had. 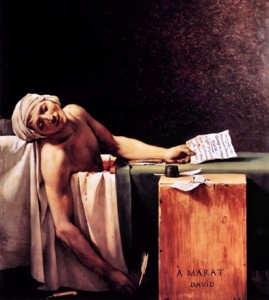 “In my chief work I have explained the only valid reason existing against suicide on the score of mortality. It is this: that suicide thwarts the attainment of the highest moral aim by the fact that, for a real release from this world of misery, it substitutes one that is merely apparent. But from a mistake to a crime is a far cry; and it is as a crime that the clergy of Christendom wish us to regard suicide.

The inmost kernel of Christianity is the truth that suffering â€” the Cross â€” is the real end and object of life.

Hence Christianity condemns suicide as thwarting this end; whilst the ancient world,taking a lower point of view, held it in approval, nay, in honor.

But if that is to be accounted a valid reason against suicide, it involves the recognition of asceticism; that is to say, it is valid only from a much higher ethical standpoint than has ever been adopted by moral philosophers in Europe. If we abandon that high standpoint,

there is no tenable reason left, on the score of morality, for condemning suicide. The extraordinary energy and zeal with which the clergy of monotheistic religions attack suicide is not supported either by any passages in the Bible or by any considerations of weight; so that it looks as though they must have some secret reason for their contention. May it not be this â€” that the voluntary surrender of life is a bad compliment for him who said that all things were very good ? If this is so, it offers another instance of the crass optimism of these religions,â€” denouncing suicide to escape being denounced by it.” 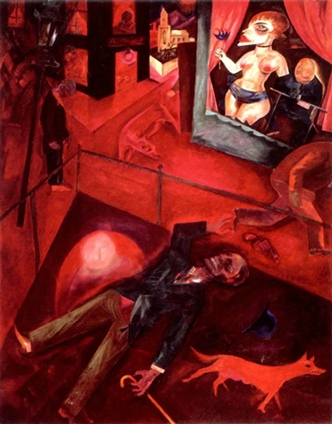 It will generally be found that, as soon as the terrors of life reach the point at which they outweigh the terrors of death, a man will put an end to his life. But the terrors of death offer considerable resistance; they stand like a sentinel at the gate leading out of this world. Perhaps there is no man alive who would not have already put an end to his life, if this end had been of a purely negative character, a sudden stoppage of existence. There is something positive about it; it is the destruction of the body; and a man shrinks from that, because his body is the manifestation of the will to live.

However, the struggle with that sentinel is, as a rule, not so hard as it may seem from a long way off, mainly in consequence of the antagonism between the ills of the body and the ills of the mind. If we are in great bodily pain, or the pain lasts a long time,we become indifferent to other troubles; all we think about is to get well. 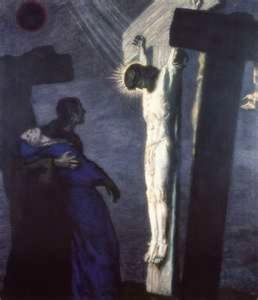 In the same way great mental suffering makes us insensible to bodily pain; we despise it; nay,This is especially evident in the case of those who are driven to suicide by some purely morbid and exaggerated ill-humor.No special effort to overcome their feelings is necessary, nor do such people require to be worked up in order to take the step; but as soon as the keeper into whose charge they are given leaves them for a couple of minutes, they quickly bring their life to an end.

Suicide may also be regarded as an experiment â€” a question which man puts to Nature, trying to force her to an answer.

When,in some dreadful and ghastly dream, we reach the moment of greatest horror, it awakes us; 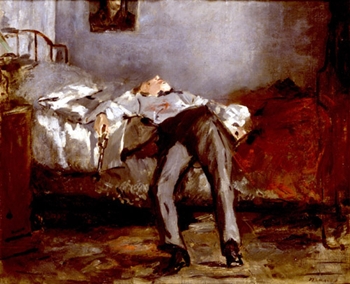 thereby banishing all the hideous shapes that were born of the night.

And life is a dream: when the moment of greatest horror compels us to break it off, the same thing happens.

The question is this:What change will death produce in a manâ€™s existence and in his insight into the nature of things? It is a clumsy experiment to make; for it involves the destruction of the very consciousness which puts the question and awaits the answer.” 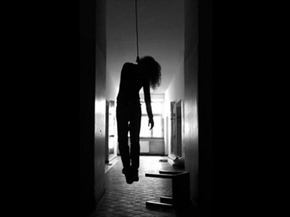 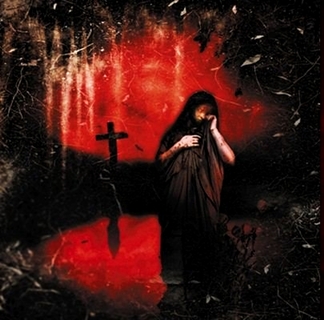 Here I am trying to catch up on last minute details.

I had a fun time writing my own obituary and even put some humor in it. I am going to leave it in my home taped to my refrigerator along with my handwritten, live and dead wills. I understand that if you just type it out and sign it, the document can be contested. The same goes for DNR orders and suicide notes. You can write a short version of the note by hand for the police department, photocopy it and put them in separate envelopes. You can then type up a long version where you can completely spill your guts, so to speak, and make at least three copies that you will sign and date and if possible note the time you started and the method used for self deliverance. The police and hospital will probably take a copy each, so if you want someone else to read the note put it in a separate envelope with the persons’ name and address on it along with a postage stamp. Leave the envelope unsealed so the cops can inspect it. Put a post-it note on the envelope asking someone to mail it for you. I have done all this already.

One thing that still has a little indecision involved is the place for all this to take place. I had considered in my own house in my own comfortable reclining chair where it is private, but the biggest drawback to that is that my mortal coil will probably not be discovered for at least one or two months. Even though the house would be unheated and it is winter time, I would probably stink up the place and make it difficult for my landlord to rent the place.Â  See, I am even being considerate in my final days. 🙂

The other half of the coin is to do the deed in my (kind-of) junky car. The complication with that is both premature discovery or no discovery. As the real estate agents say, location, location, location. The best place that I can think of is in the parking lot of a hospital near the ER entrance. Being that close will probably negate the need for someone calling 911 or an ambulance and ER personnel could just bring out a gurney to my car. I will be in the passenger seat wearing a Depends. ;(

I think the best time to try this routine is just after midnight, when the visitors and second shift nurses have gone home. Still in my zeal to be discovered within twelve hours but not sooner than two, my timing has to be right and does rely a lot on luck.Â  Maybe I could rig up an alarm clock to flash some lights?Â  Probably the best thing to do would be to park at the far end of the lot that does not get filled up so quickly.Â  Another possible monkey wrench, is that the hospital does have security vehicles that drive around the outside of the hospital. I have no desire to stake out the place for a night to see their timing.

To the other people on this list that are considering ending it all, I give one piece of very good advice.Â  Absolutely do not do a thing or make any plans before reading the bookÂ  “Final Exit” by Derek Humphry (third edition or later – 2002).Â  I repeat – absolutely read the book first. It can be ordered from any book seller.

If I seem to have overlooked anything please leave me a comment.