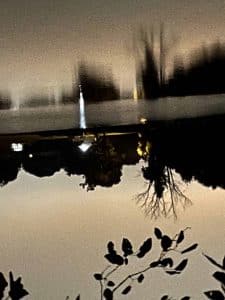 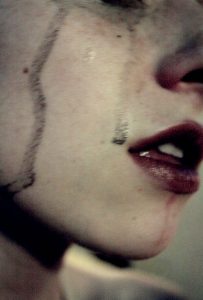 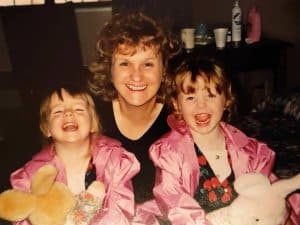 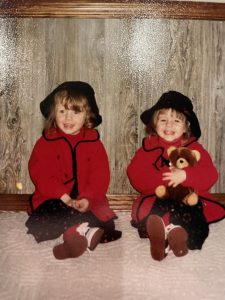 Mom’s heart surgery. Right now. Pray if you want. I gotta make a two hour drive down there because she wanted me to stay behind and wait for her to return.

Sad clown in plain sight “:*( I can’t see my forehead” 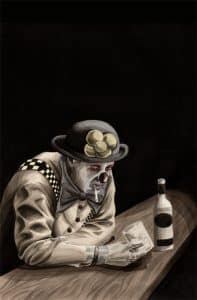 What would you do

I like watching “what would you do” because it reminds me of the good in people. Anxiety makes you think everyone’s mad at you. It sucks because isolation’s addicting. Can’t wait to get out of this cabin fever I’m in. I have two more weeks in this place. Then I can take another step. I’m also nervous because next week my mom’s having heart surgery. She wants me to stay with her for a week and watch over her. That brings back a lot of trauma for me but I’m going to brave through it anyway. I’m someone that avoids people and places that remind […] One of the people Melchert-Dinkel chatted with was […]

What are you listening to. Getting to know you

Life is but a meaningless cycle of anguish and despair. Even those we hold dearest will become formless faces of vague familiarity. Our purpose and place is indistinguishable and seeking fulfillment is futile. The only constant is pain. And lot’s of it.

Our summer playlists might come in handy this summer. The car she bought me is finally fixed. 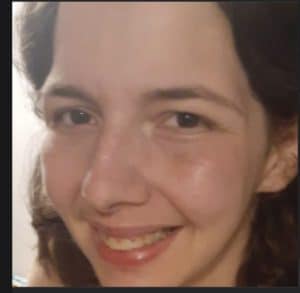 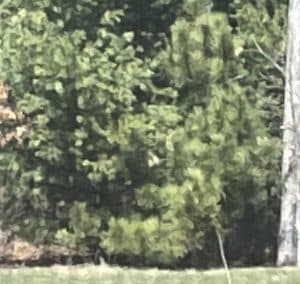 The world is your’s. It peacefully waits for you to discover its untouched soul. 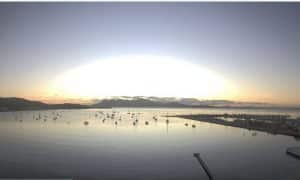 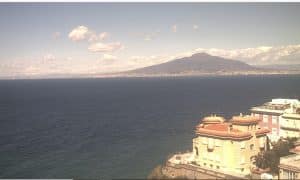 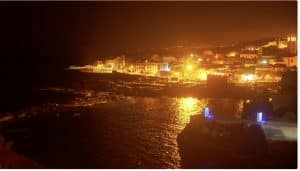 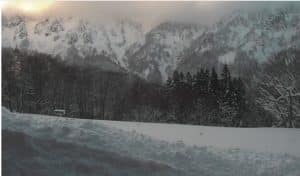 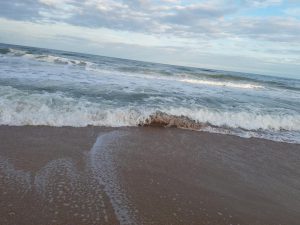 END_OF_DOCUMENT_TOKEN_TO_BE_REPLACED

Leave me alone : are you still here? I got you a 2 teacupsth

Did any of you ever try Chicken Soup for the Soul? 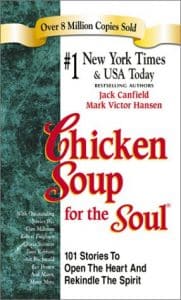 it’s really great. Try it if you haven’t. Humans of New York is another favorite you might enjoy. 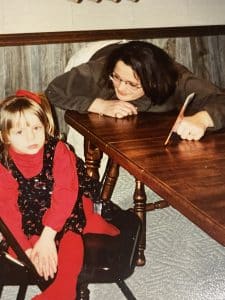 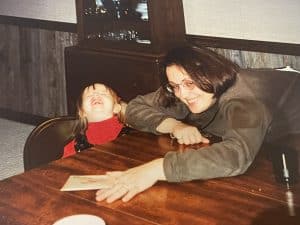 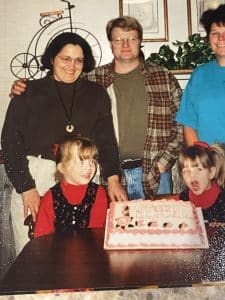 END_OF_DOCUMENT_TOKEN_TO_BE_REPLACED

What abuse and gaslighting feels like. Nobody listens. A behind closed doors situation stays. It creates anger. It creates helplessness. The worst people make you feel this way intentionally. It’s hard not to lash out in some way. At yourself, at someone else. The world becomes this big face when your silent about abuse and isolated with it.

My favorite part is when her friends confirm there’s blood everywhere and help clean it. She’d go crazy living there pretending nothing happened, everything’s fine… I miss that feeling. I miss being around better people. 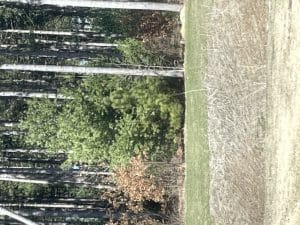 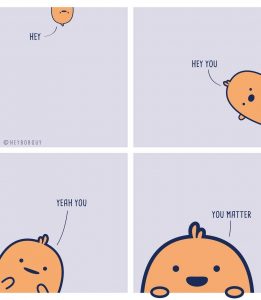 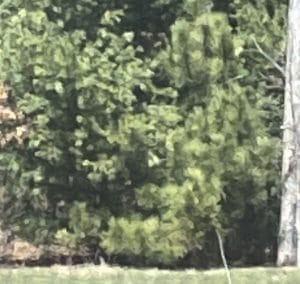