So many things that should probably be said;

I don’t even know where to begin; and, i’m just really not the type to dwell…But nonetheless they need be.

You know? I used to want to be in the military…but now, all my naive suppositions are more or less confirmed… and this capitalism shit is kind of resonating as well…(there’s just a level of living that people need to go on) With this and that, I’ve never been against hard work, I’ve just always come to the point that it never pays off…(Never learned from it); running in place counter clockwise is really dumb… huh?

I don’t smoke weed anymore. But that’s just somewhat because my brain melted after being butt plugged and drinking yager bombs…Psychosis- the disassociation from mere clairvoyant trains of thoughts…(That’s my ideology anyway) I want to make a difference in peoples lives before it comes to that. For whatever reason you disassociate yourself from common trains of thought, just remember that nature doesn’t care.

whether you see through the “selfishness” of it or not,

We’re all painted up one way or another…Divide and conquer.

It’s a new age I suppose, maybe we all just don’t make the “cut”…don’t be a mere ratchet 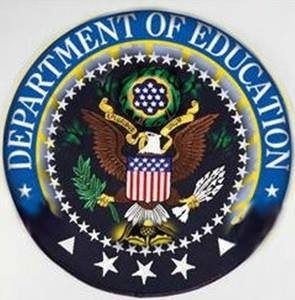 *Military> rudimentary insight…I was such a fool

……….I really want to see you succeed.

Put your life to better use?

I have started hurting myself

My girlfriend broke up with me

We all painted up one way or another.
“Divide and conquer”