To Xnoir and basically anyone who wants to chat…

Xnoir, I saw your comment.Here’s my e-mail: TafTafAttica@gmail.com . And if anyone who wants to send something to me or have a talk,mail me [please,don’t send me any viruses 🙂 ].

Also,if you want to chat,I have a Telegram account (for those who don’t know,Telegram is an app that you can install on your PC or your phone).My address is: @Taf_T .

Mind you,I live in Greece,so if you want us to have a chat,you should consider the time zone difference that we might have.

To flutterby: I saw your mail and thank you for sending it.I’ve been very busy lately,that’s why I haven’t answered to you.But,thanks again for communicating with me.

I know a lot of people on here have the kik messaging app. If not, it is free. Just instant messaging.

I feel like it would be nice for a group of us to join a chat room on it though. It would be fun. Let me know if anyone wants to 🙂  I already have 3 peoples kik on here, so it’s a start

Anyone want to chat?

I’ve been on SP for a few months now and one thing I’ve noticed is some people stick around for a while. …others just post once or twice and poof, they’re gone. Maybe things got better or they just got bored or dead.  Who knows.  I always have the hope that things got better but when I found this place I was not in a good space in my head. I guess I wanted to say thank you to anyone who’s spent the time to chat with me about anything.  I appreciate all the words and music and art.  We have a good group going here.

Feel Free to email me any time

written by Sui the Bunny 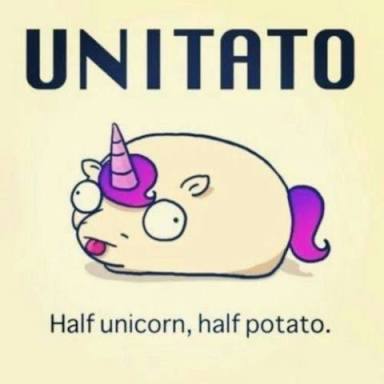 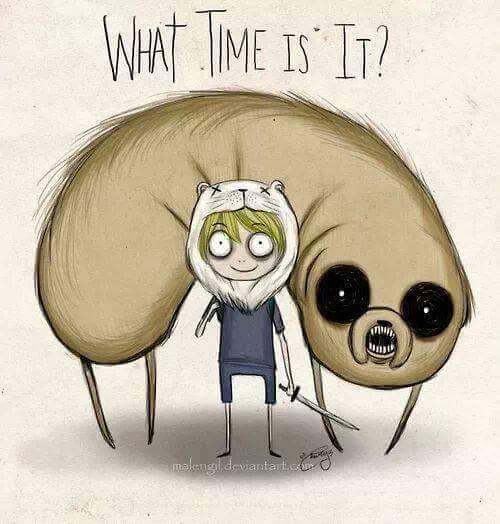 Am I the only one with aspergers on this forum?

maybe we can chat

Anyone wanna talk I’m bored so fuck it why not

written by Sui the Bunny

So my escape plan is currently in action I can slowly feel myself becoming happier my consciousness is slowly fading so thought fuck it anyone wanna chat? >.<

Hey October.. Can I get more advice

Hey man, I’ve been seeing other women and do you have an email. Or chat on here? I’m doing what i think im supposed to. But seeking more advice on the matter. I like what you and some others say. And think

What is wrong with me?

I just about cried a few minutes ago while playing video games, because I realized that I am too socially awkward to be able to talk to people, that I’ve never met and never will meet, through game chat and I can barely work up the courage to post or comment on this site. An anonymous site. What is wrong with me?

taco bell bitches!!!! sorry im just really drunk and that makes me hungry.. and i dont have food here…and you guys are my friends now! this place needs an instant chat thing…okay goodnight! sweet dreams!

If You Know How To Use Kik …

Kik code for a group 30 large all from SP!

Scan it by swiping down in your list of conversations.

So the other day I was in a kik chat with 35 people who have use or still use SP as a place to vent. A few people recently joined the chat after being away from sp and chat fot at least a year, and they had seemingly moved on with their life. So they were discussing their time they spent here in this community, and I began reading.

Person 2 – “Yeah, we poured so much of ourselves and emotions into SP, it was really hard

There was more to the conversation, but you get the idea of where it was headed. Now personally, I have never really seen this forum or the chat rooms as a cloister of trials, but more of a place to supplement social interaction in my very lacking life, and vent when needed. I made some friends, but I found those relationships to be predictably 1 dimensional and 9/10 geared towards sex in some way. I mean let’s face lonely peoples is horny too, amirite? Anyway, on to my initial point, I’ve never looked at this place as a struggle, misery brought me here, but if I let this place perpetuate my misery how would that be constructive at all? Why would you dwell in a place about misery, just to make your life more intolerable. Could it be compared to burrito misery, like it’s wonderful going in, by causes rectal wide devastation?

That brings me to ask the question, what exactly was making these people so miserable. It seems to me that the majority of the younger crowd who dwells here live a life most would consider socially fruitful, in settings that many would view as lavish. They’re overreacting to stimuli that is simply laughable, and the overreaction could be liken in disproportion to getting a D- on a physics exam and treating it like they’re a Jew running from the Gestapo during WWII. These people shouldn’t be humored, but time and time again they’re catered to. Maybe because their problems are simple and easy to address? Either way, it just seems that this gross overreaction is given too much credence when it should be ignored in the first place.

After being involved with these places for years I find myself slowly withdrawaling from each one month by month. I can’t humor toxic levels of grossly embellished dreams anymore. I’m thoroughly disgusted.

Any other ways of connecting?

Do we have any other way of connecting to people from SP? Like a chat room or channel? I thought I saw something like that a couple months ago here. Or maybe it is illegal or something, I don’t know.

Where have all the chat peeps gone?

Themikerevival is a new chat for support, and general conversation. Come chat about life, and all of the things that factor into it.

I originally joined this forum seeking advice regarding methods. Then found comfort in posting sadness.

Why did you join this forum?
Why are you still here?

How can I see all my posts?

I went to this forum, and started to chat with people, but now I forgot which posts, and they are burried on newer posts.

How can I follow the discussions on the posts from other authors, where I let some messages?

We open the doors to all, passwords set aside, please join us in our chat for the night = ).

Well I convinced my mum to get a one bedroom place and a cheap one has popped up and on the other note I bought a people mover diesel van where the seats fold down swivel around into a bed. I have decided I can live like a camper for a while which comes with added responsibilities and room for struggle of loneliness and growth who knows I might meet some great people or tourists on my ventures.

I plan to get a gas cooker, tinned food, rice water etc and live cheaply around the country for a while I might even be able to save some money. Just pop in to camp sites for a friendly chat and shower and clean clothes.

It sounds pretty exciting I’ll even kindle a few good reads on the net. First I have to service and change the cambelt of this thing and do the oil seals. There can be seasonal work at times but I can easily get a certificate to show I’m unfit for work. A radio the internet and a phone and I can still stay in touch with the world.

I have chosen this because I have been extremely suicidal lately and the voices have been pushing me around a bit. It maybe a bit of a relief to actually get out and be pretty self sufficient. My psychiatrist will be referring me to a gp soon too as they feel I’m getting better but knows about how sick and schizophrenic I can become if I work full time which I know sounds pathetic but if anyone has ever been super delusional and not slept for 3dayz and not even sleeping pills work its insane. So I’m trying to do the best I can I would like to be a mobile mechanic someday and fix cars for a few days a week but then trying to find a company to employ me just for a few days a week sounds pathetic until I’m competent to fix them all by myself.

Then I became all grandiose the other day and thought if I did become a mechanic I could do volunteer work for special citizens who can’t afford like one day a week.

I’m trying to not suicide badly from going from having an awesome stable life and job and marriage to mental health and losing everything and now living out of a van and starting over again. Just this time a little more awakened and the veil pretty much removed from this world and the next.

Time screws with me as I have always rushed and wanted things asap but I will take my time now. Anyways I’m pretty excited to be on my own, even if ones dreams and life has been shattered by mental health and pretty much lost all hope I’ll see if I can at least live and at least try to live a life that will dig me out of depression and suicide. Instead of compulsively thinking of suicide I can compulsively think of fixing cars and helping others. Hope I’m not being all grandiose on anyone.  Just want to fuck my x wife fuck all my friends that don’t chat to me because I became dillusional on Facebook and fuck my brothers for not even having the decency to chat with me. 🙂